The GF1 is essentially a G1 (with a couple of GH1 features and the loss of a handful of scene modes) squashed into a body that’s more or less the same size as the E-P1 – it occupies 35% less volume and is 26% lighter than the G1. It may lack the E-P1’s cute-as-a-button retro styling but it does effectively answer the three main criticisms faced by the Olympus: the lack of built in flash (check), the lack of a viewfinder (there’s an optional EVF) and the poor focus speed (it has the same impressive system as the other ‘G’ models). You don’t get the E-P1’s total compatibility (it currently won’t focus any Four Thirds lens that doesn’t currently offer live view AF on an Olympus SLR), but those lenses it will focus, it will focus a helluva lot faster

Panasonic has added a powerful new model DMC-GF1 to its LUMIX G Micro System lineup of new-generation digital interchangeable lens system cameras. Distinguished by an artistic flat body that is both elegant and compact, the new DMC-GF1 debuts as the world’s smallest and lightest system camera with a built-in flash*. The new GF1 takes its place as the third model in the revolutionary G series of digital interchangeable lens system cameras based on the Micro Four Thirds system standard. Panasonic took the market by storm with the series’ first model – the compact, lightweight DMC-G1, with its convenient size and brilliant image quality. The company broke more new ground when it launched the DMC-GH1, which added AVCHD full-HD movie recording.

Panasonic has today announced its latest and most compact offering for the Micro Four Thirds format, the Lumix GF1 – and we’ve just posted our hands-on Panasonic GF1 preview. 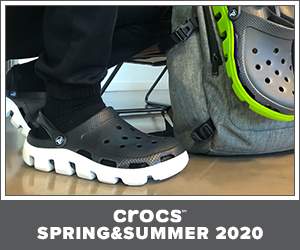